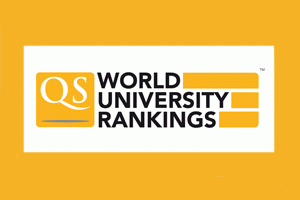 “The most widely read university comparison of their kind. First published in 2004, the ranking highlights more than 800 of the top universities in the world, based on six key performance indicators.”